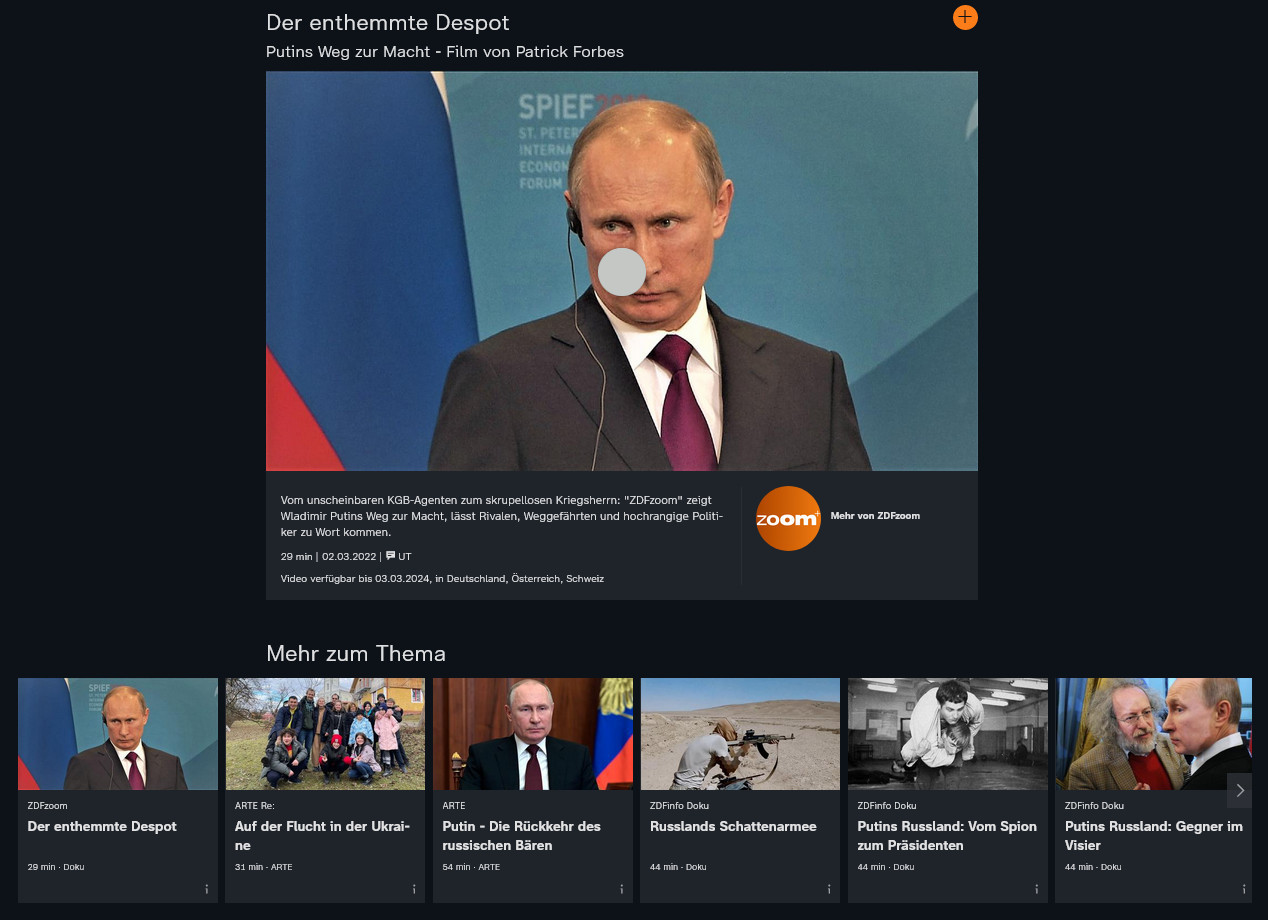 QAnon is an ARG (Alternate Reality Game). It was set up that way and is managed that way. QAnoners are playing an ARG and refuse to stop for the very reason transreality gaming can be hazardous: you can forget what’s game and what’s reality. QAnoners are lost in a dangerous game.

The reason this matters is that Trump and his agents aim to expand the gamification of reality beyond the confines of QAnon’s ARG mythology. Now they’re turning the finding of evidence of “election fraud” into a transreality game with its own mythology. All of this is dangerous.

When we think of the far right as a space of “fake news” rather than the gamification of reality, we falsely accept the notion that Trumpists are interested in news. They’re not. They’re interested in tailored escapism, and in redefining reality as a mythology they can live with.

When you misdefine someone as simply an indiscriminate “news consumer” rather than deeming them a LARPer—Live-Action Roleplayer—you erroneously analyze their characteristics and erroneously model their behavior.

Trump himself is an ARG—and people enjoy the game too much to stop.

Trump and his agents are deliberately creating a new intelligence theater, in which intelligence agents must “enter the game”—yes, a bit akin to entering a Matrix—to combat the seditious ends Trump, Flynn and others intend to direct their ARG to. It’s all weird digital-age stuff.

By this same logic, QAnoners cannot be reached by *real* news presented to them in *conventional* terms.

Instead, intelligence agents will end up infiltrating the Trumpist QAnon ARG with the “real” using scenarios in which the “real” *momentarily* seems to be part of the “game.”

This is why I described the Trump era as the First Reality War, and urged folks in intel to treat reality as an active combat theater. Government will need many more digital-age cultural theorists than it anticipated. Not cyber folks—I mean world-builders and their interlocutors.

The good news: the generation coming up gets transmedia, transreality, XR, ARGs, pervasive gaming, immersive theater, reality mining, gamification, collaborative OSINT and the like far more than their elders. Which is key, as much of the Trumpist threat will come in such spheres.

For instance, “Communism” exists in Trumpist mythology the same way Shinra did in Final Fantasy VII: as an in-game construction defined by narrative utility and seamless integration with a UX. Trumpists have no idea how the term connects to anything actually happening in America.

So Trumpists can’t be deprogrammed from their sense of what Communism—or for that matter socialism—means in meat space, as their (false) consciousness of these terms is the product of an in-game “economy.” You either change their game or get them to stop playing. Both are *hard*.

What this means for the average American is that you may have members of your family or certain acquaintances who you can no longer speak to because *even when they are talking to your face* they are playing a transreality ARG.

My advice to those with Trumpists or QAnoners they still want to interact with: you have to find ways to get them to *put the ARG aside* momentarily. Which is hard, because Trump and his team are daily expanding the size of the ARG to try to make it *roughly the size of reality*.

The best many of us can do right now is to try to draw these LARPers into non-game spaces in which they have non-game interactions with non-game participants—and to try to make such spaces and interactions of such high entertainment value that the game begins to seem unnecessary.

But you don’t address the situation by trying to introduce “real news” (qua news) directly into the situation, as you are dealing with someone whose interest is in entertainment rather than news—and whose fundamental complaint is with reality itself, not with information streams.

Seth Abramson teaches digital-age cultural theory, XR literacy, mass communications, post-postmodernism, digital journalism and transmedia worldbuilding at the university level — while his recent books are classified as being on the subject of intelligence and espionage — so these are his interests.

Trump let officers in riot gear protect his Bible waving at St. John’s Church, but as a commander in chief he refused to protect the Capitol, the constitution, the Vice President and the Congress.

The GOP will acquit Trump, the man who turned the GOP into an organization which depends on the sympathy of domestic terrorists.

“As he watched the insurrection unfold on television, WITH SOME DELIGHT according to witnesses, TRUMP MADE NO IMMEDIATE DEMAND that rioters leave the Capitol.

5) And one of the most guilty political leaders in history during the pandemic is none other than Donald Trump. He knew but he did nothing. https://t.co/TikUiNKCM7

[…] McConnell clearly has come to see Trump — and Trumpism — as a liability for his party in the future. Comparisons are drawn with the rise of the Tea Party roughly a decade ago — a development which on one hand gave the GOP a new infusion of energy and on the other produced eccentric nominees who lost winnable Senate races. […]

I don’t think that the every day American understands what actually happened here. I don’t think they’ve tried to put themselves in AOC’s shoes. Can you imagine knowing that there have been plans and threats to storm your place of work for months, all the while your employer not only actively works against protecting you, but also invites the behavior? Just down the road, you have components to the most powerful military in the world, and they were ordered to standby and do nothing.

How can anybody trust in that process in a meaningful way ever again? The only way is to have harsh and real consequences. The reality is none of these consequences have really been given yet… Sure we have seen charges and indictments, but it will be really telling to see how this actually plays out in court, and who receives prison sentences commiserate with the crimes. Examples need to be made of every participant, and even more so of every person who took a leadership or influential role in allowing this to happen, whether that be incitement, funding, encouragement, the whole 9 yards. We need accountability.